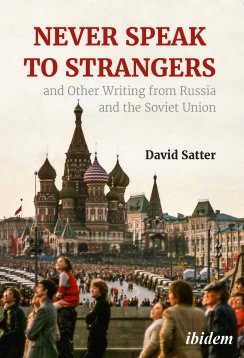 David Satter arrived in the Soviet Union in June, 1976 as the correspondent of the Financial Times of London and entered a country that was a giant theater of the absurd. After 1982, he was banned from the Soviet Union but allowed back in 1990, and finally expelled in 2013 on the grounds that the secret police regarded his presence as “undesirable.” From 1976 to the present, he saw four different Russias - chronicled in this unique collection of articles. 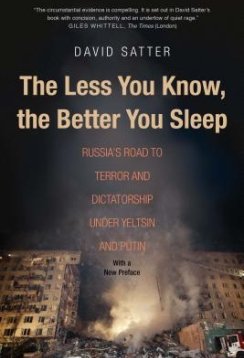 This book tells the story of the apartment bombings and how Boris Yeltsin presided over the criminalization of Russia, why Vladimir Putin was chosen as his successor, and how Putin has suppressed all opposition while retaining the appearance of a pluralist state. As the threat represented by Russia becomes increasingly clear, its description of where Russia is and how it got there will be of vital interest to anyone concerned about the dangers facing the world today. 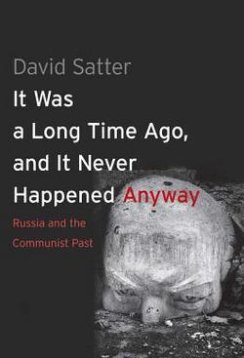 Russia today is haunted by deeds that have not been examined and words that have been left unsaid. This book presents a striking new interpretation of Russia's great historical tragedy, locating its source in Russia's failure fully to appreciate the value of the individual in comparison with the objectives of the state. 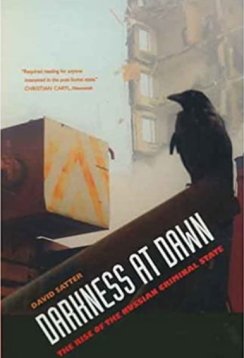 Anticipating a new dawn of freedom after the disintegration of the Soviet Union, Russians could hardly have foreseen the reality of their future a decade later: a country impoverished and controlled at every level by organized crime. This book views the 1990s reform period through the experiences of individual citizens, revealing the changes that have swept Russia and their effect on Russia’s age-old ways of thinking. 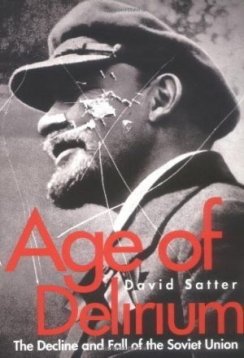 The first state in history to be based explicitly on atheism, the Soviet Union endowed itself with the attributes of God. This book shows through individual stories what it meant to construct an entire state on the basis of a false idea, how people were forced to act out this fictitious reality, and the tragic human cost of the Soviet attempt to remake reality by force. 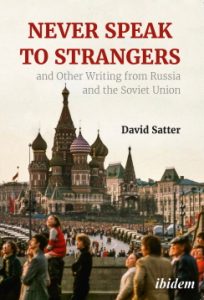